In our introductory article, we laid the groundwork rules and mapped out the destination of our “Journey of Discovery Through Time”.

In every journey, there are signposts, landmarks, and way pointers. To succeed in reaching the correct destination it is imperative that we follow them in the correct order, otherwise, we could end up lost or at the wrong place. Therefore, before starting on our “Journey of Discovery”, we will need to identify the signposts and landmarks, and their correct order. To cover this subject comprehensively we need to evaluate material from a number of Bible books in depth. In addition, as touched on in our first article, the Book of Jeremiah in particular is grouped by subject, rather than written predominantly in chronological[2] order. We, therefore, need to extract the signposts (in the form of summaries of key Bible chapters (our source material)) and ensure they are correctly sorted into chronological (or relative time) order. If we do not do this, then it would be very easy to misread the signposts and go in the wrong direction. In particular, it would be easy to go in circles and confuse a signpost with one we already followed and make the assumption it is the same, when it is different because of the surroundings it is in (the context).

One benefit of putting things in chronological or relative time order is that we do not need to worry about assigning modern dates. We only need to record the relationship of one event date to another event date. All those dates or events relating to one King or a line of Kings, put in relative order, can be described as a timeline. We also need to extract the links between different timelines. For example, such as between the Kings of Judah and the Kings of Babylon, and between the Kings of Babylon and the Kings of Medo-Persia. These are described as synchronisms[3]. An example of a synchronism is Jeremiah 25:1 which links the 4th year of Jehoiakim, a King of Judah with the 1st Year of Nebuchadnezzar, a King of Babylon. This means at least some part of the 4th year of Jehoiakim coincides with or is simultaneous with the 1st year of Nebuchadnezzar. This enables different and discontinuous timelines to be arranged in the correct relative position time-wise.

It is not just a coincidence that many Bible passages concerning this subject record not only the year but often the month and even the day of the prophecy or the event, such as the year of the reign of the King. For example, Daniel 1:1 opens with the statement “In the third year of the kingship of Je·hoiʹa·kim the king of Judah, Neb·u·chad·nezʹzar the king of Babylon came to Jerusalem and proceeded to lay siege to it”. It is therefore possible to build up a considerable picture of the sequence of events solely on this basis. This picture is then able to assist the writer (and any readers) in getting all the important scriptures[4] in their proper context. This picture of events is also able to act as a reference source (like a map) using a summary of the relevant key Bible Chapters in time order as compiled. The summary that follows was created by using the reference to the dating of events to a month and/or year of a King’s reign found in many chapters and examining the context and contents of other chapters. The result of this compilation follows in abbreviated form.

The diagram below is a simplified diagram of the succession of Kings for this period constructed in the main from the Bible record. Those Kings with a bold frame are mentioned in the Bible text. The remaining ones are those known from secular sources.

Figure 2.1 – Simplified Succession of Kings of the Period – Neo-Babylonian Empire.

Figure 2.2 – Simplified Succession of Kings of the Period – Post Babylon.

These summaries are ordered in time of writing as much as is practical, while dealing with whole chapters, using the information within the chapter, or events which are referred to, which can be assigned a time based on the same event mentioned in another book or chapter which does have a time reference and the same context to the event which makes it clearly identifiable.

Let us make a start on our journey of discovery.

Time Period: Written after the attack of King Sargon of Assyria on Ashdod (c. 712 BCE)

Time Period: Beginning of rule of Jehoiakim (Jeremiah 26:1, Before Jeremiah 24 and 25).

Remainder of temple utensils to go to Babylon if Zedekiah does not serve Nebuchadnezzar.

Time Period: Very Early in Reign of Zedekiah when the deportation of Jehoiachin (a.k.a. Jeconiah), princes, craftsmen, builders, etc., had just finished. (Jeremiah 24:1) (Same as Jeremiah 27, 7 Years after Jeremiah 25).

Time Period: (4th Year of Zedekiah due to events following on from Jeremiah 28)

Time Period: 10th Year of Zedekiah, 18th Year of Nebuchadnezzar[13], during the siege of Jerusalem. (Jeremiah 32:1)

Time Period: During the siege of Jerusalem (10th – 11th Year of Zedekiah, 18th – 19th Year of Nebuchadnezzar, based on events following on from Jeremiah 32 and Jeremiah 33).

Time Period: Likely a month or so after the murder of Gedaliah and flight of remnant to Egypt. (19th Year of Nebuchadnezzar)

Time Period: Likely a month or so after the murder of Gedaliah and flight of remnant to Egypt. (19th Year of Nebuchadnezzar) 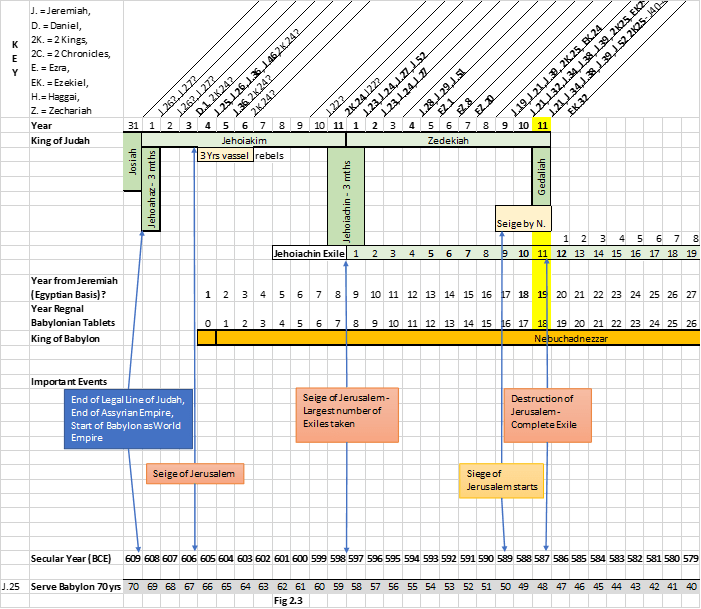 Figure 2.3 – From the Start of Babylonian World Power to 19th Year Jehoiachin’s Exile. 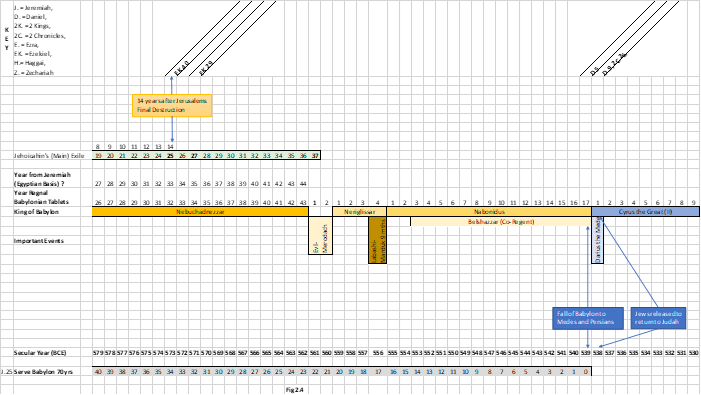 Figure 2.4 – From 19th Year Jehoiachin’s Exile to the Fall of Babylon to Cyrus and Darius the Mede.

These charts are to give an overview of the main events we will be considering and how the regnal years fit in the current secular dating framework. This will help us to see if the existing secular timeline of the main events in the Bible record of this time are correct (as opposed to Julian calendar year number).

This section of summaries of relevant Bible chapters is concluded in our 3rd article in the series, continuing on from the 19th year of Jehoiachin’s Exile.

Please continue with us in our Journey of Discovery to ensure God is found true … See part 3.

Did the Gentile Times start in 607BC? Proving this should be at the top of every Witnesses' research list. Proving...